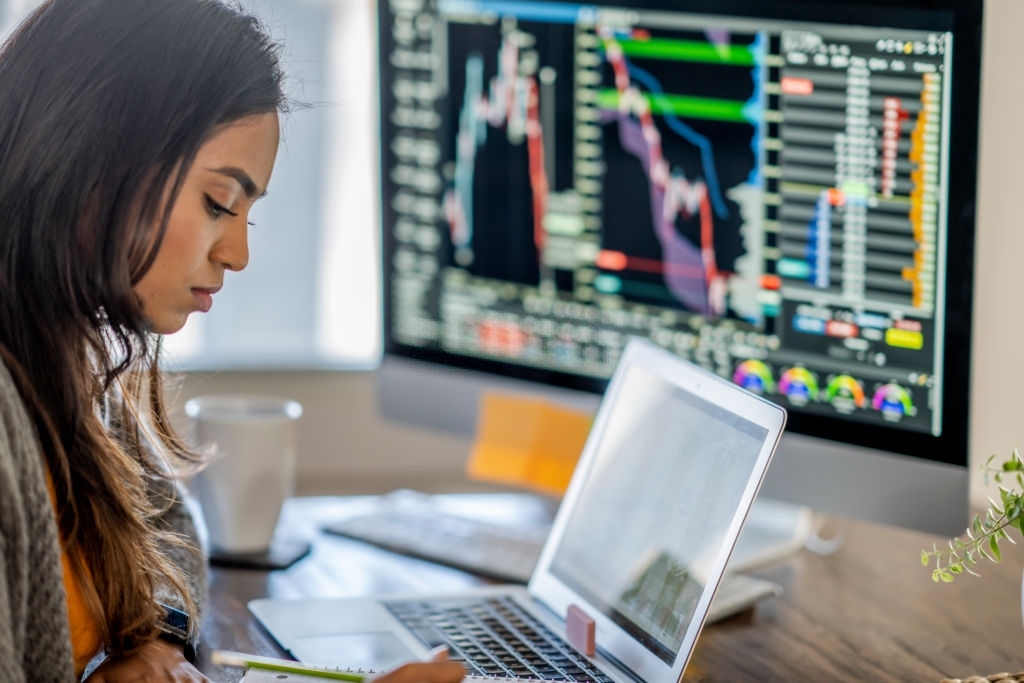 The Federal Skilled Trade Program is one of the ways in which potential immigrants with eligibility status or foreign trade workers with requisite work experience or skills in eligible trade occupation can relocate or migrate to Canada as Permanent residents. It is under the administration of the Express Entry Immigration System. The Federal Skilled Trade Program was created by the Canadian Government with the sole aim of attracting and retaining a skilled workforce in Canada.

Federal Skilled Trade Program was created in 2013 by the Canadian Government With the purpose of addressing the shortage of skilled workers in Canada in provinces or territories experiencing rapid economic growth. With the increasing complain by Canadian Businesses and employers of shortage of skilled or experienced workers, the Federal Skilled Trade Program was birth alongside other economic immigration programs.

The first step to take is to check if you are eligible or qualify for the Federal Skilled Trade program. There are a lot of factors that determine if one is qualify for the FSTP, these factors are predicated on the ability of the applicant to adapt and establish themselves economically in Canada. The following factors will determine if you are eligible to apply or not.

Canada has two official languages; are English and French. Anyone who wishes to migrate to Canada using the Federal Skilled Trade Program must prove that he is proficient in one of the languages. This is done by taking language tests, such as the International English Language Testing System (IELTS) or The Canadian English Language Proficiency Index Program (CELPIP) or if the person is proficient in French, he or she can take the Test d’evaluation de Francais (TEF). The test entails Writing, reading, listening and speaking. Applicant must score a minimum of ‘5’ Canadian Language Benchmark (CLB) in listening and speaking, and “4” CLB in Reading and Writing in the Language test.

It is important to note, IELT, CELPIP and TEF languages tests must be done with the approved Agency of the Immigration, Refugees and Canada Citizenship (IRCC).

Applicant must have a minimum of two years experience in the trade or job role he or she is applying for on a full-time basis within five years in which application is submitted. The National Occupational Classification (NOC) groups determine eligible skilled trade under the Federal Skilled Trade Program.  The NOC groups are further divided into various occupations with the required skill, which is skill Type B.

Below is the National Occupation Classification categories.

Minor Group 725. This consist of plumbers, gas fitters and pipefitters

Minor Group 729. This consists of other construction trades.

Minor Group 732. This consist of an Automotive Technician.

Minor 737 Group. This consist of driller, blasters and crane operators

Applicant must have gotten a full-time job offer from a Canadian company or employer of labour for at least for a period of one year, or a certificate of qualification to practice from a province or Federal governing body in Canada. The applicant is required to submit proof of employment while submit his or her application.

Applicants are required to show proof of financial capacity and ability to bankroll his or her family stays in Canada.

Immigrants through the FSTP program can stay permanently, but the visa issued initially comes with a five years validity which can be extended before the expiration. Recently a new feature was added to the Federal Skilled Trade Program to ensures that immigrants who came to Canada through FSTP adhere to the law of the land.

FSTP is also an opportunity for immigrants to apply for Canadian Citizenship.