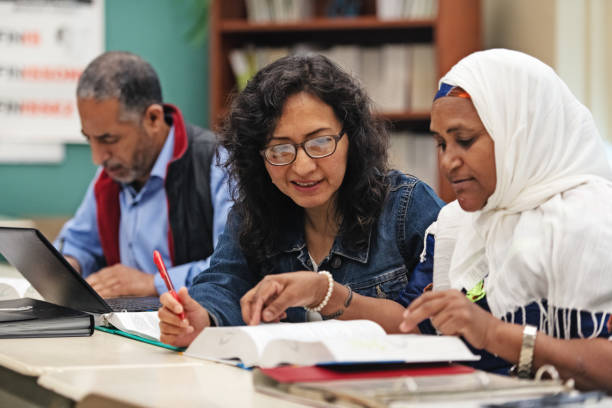 Having over 80 pathways, Canada has a wide range of options that all types of applicants and immigrants. This article is aimed at evaluating a dozen of the immigration programs and helping you find the one that best suits you as they all differ in the qualifications required.

Some categories of immigration programs include:

This category offers options for people who are skilled or professionals who can help or support the economy of Canada. The options include:

Secondly, if you have been given a CSQ by the province of Quebec, you must apply to IRCC (Immigration, Refugee, and Citizenship Canada) for permanent residence. The processing time takes about 15 to 17 months.

Atlantic immigration pilot: In 2017, this pilot was launched to help employers in Atlantic Canada employ or hire foreign skilled workers and international graduates who want to immigrate to Atlantic Canada or continue staying in Atlantic Canada. This pilot has three programs, each with its requirements. They are the Atlantic International graduate program, Atlantic high-skilled program, and Atlantic intermediate-skilled program. Some documents that need to be submitted by candidates with their permanent resident application include educational credential assessment, the result of a language test, proof of work experience, and proof of sufficient funds to support themselves.

Agri-food pilot: This program helps in addressing the Canadian agri-food sector’s labor needs. It provides a means for experienced and non-seasonal workers to9 get permanent residence in Canada and will run until May 2023. To apply, you must have eligible Canadian work experience, you must have a genuine job offer (full-time job, non-seasonal), you must have permanent employment and must be in an eligible occupation listed under one of the eligible industries, and must prove that you have sufficient funds to settle in Canada, having at least a Canadian high school diploma or educational credential assessment and also a result of the language test.

This category is available to family members of permanent residents and citizens of Canada. Citizens are allowed to sponsor eligible family members (parent, grandparent, spouse, dependent child, and orphaned relatives). Sponsors must be 18years and above and have sufficient funds to support the family member they want to sponsor. The super visa program falls under this category.

Canada’s annual immigration target has a significant portion the is dedicated to admitting refugees for humanitarian and compassionate reasons. As a leader, Canada has an international reputation in admitting or accepting new refugees and other immigrants.

If you feel at risk to go back to your home country or your former resident country, you can seek protection from Canada as a refugee under their refugee claim program as Canada offers refugee protection to those who would be in danger if they had to leave.