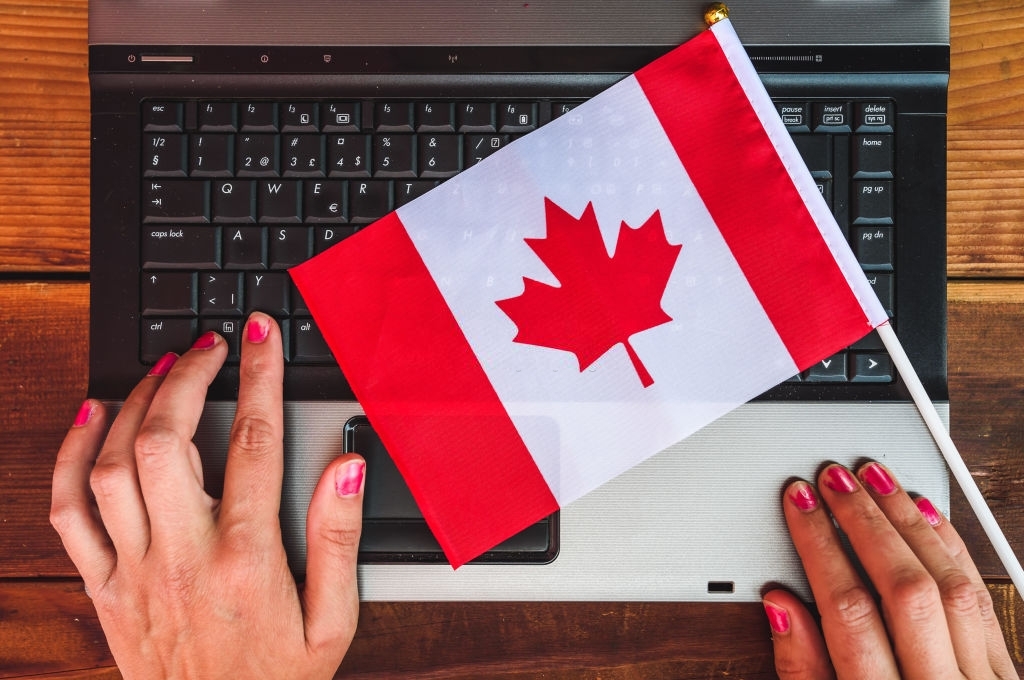 Are you a prospective immigrant with intentions of living or working in Canada? Or do you intend schooling or furthering your studies in one of the prestigious universities in
Canada, but you have no idea of what the Canadian Language Benchmark is all about?

All of these questions and more would be answered in this blog post as you read on.

What is Canadian Language Benchmark?

First, the Canadian Language Benchmark (CLB) also known as the Niveaux de compétence linguistique canadien (NCLC) in french is not a test!

As many people have assumed it to be one, they are simply official standards that are used to recognize and measure the English language proficiency of adult and prospective immigrants.

-It provides a way of accessing those who are learning English as a second language.
-It is used to determine those eligible to enroll for courses, and training programs in Canada.

Why should I know my Canadian Language Benchmark (CLB) Level?

If you want to immigrate to Canada for work, studies, or whatever it is, then yo b you’d need to know your CLB level while applying, as you would need to reach a minimum CLB level.

Federal skilled workers should have a minimum score of at least 7 in their Canadian Language Benchmark before they can be eligible for Immigration.

How does the CLB Work?

The Canadian Language Benchmark has 12 levels, from the basic level(CLB1) to the advanced
level (CLB12). The levels are in 3 stages which are :

This is the basic language ability benchmark and level while listening, speaking, reading, and writing. Here, simple communication skills are created and interpreted within the four competency areas (Initial, Developing, adequate, fluent).

This is the intermediate language ability benchmark and level while listening, speaking, reading, and writing. It has intermediate communication skills created and interpreted within the four competency areas (Initial, Developing, Adequate, fluent).

Advanced level: This is the advanced language ability benchmark and level while listening, speaking, reading, and writing. It has advanced communication skills that are created
and interpreted within the four competency areas: (Initial, Developing, Adequate, Fluent).

Each of the benchmarks applies to listening, speaking, reading, and writing which are the four parts of the language. The Candian language benchmark also has the French version as well as the English version.

Some of the Canadian Language Benchmark Assessments include:

How Do I know My CLB Level?

The CLB is not a test like I started earlier, like the IELT and TEF tests that we have. You can
only find your CLB based on your score in any of the language tests like the IELTS. That is
from your IELTS, or TEF test result, your Canadian Language Benchmark can be determined.