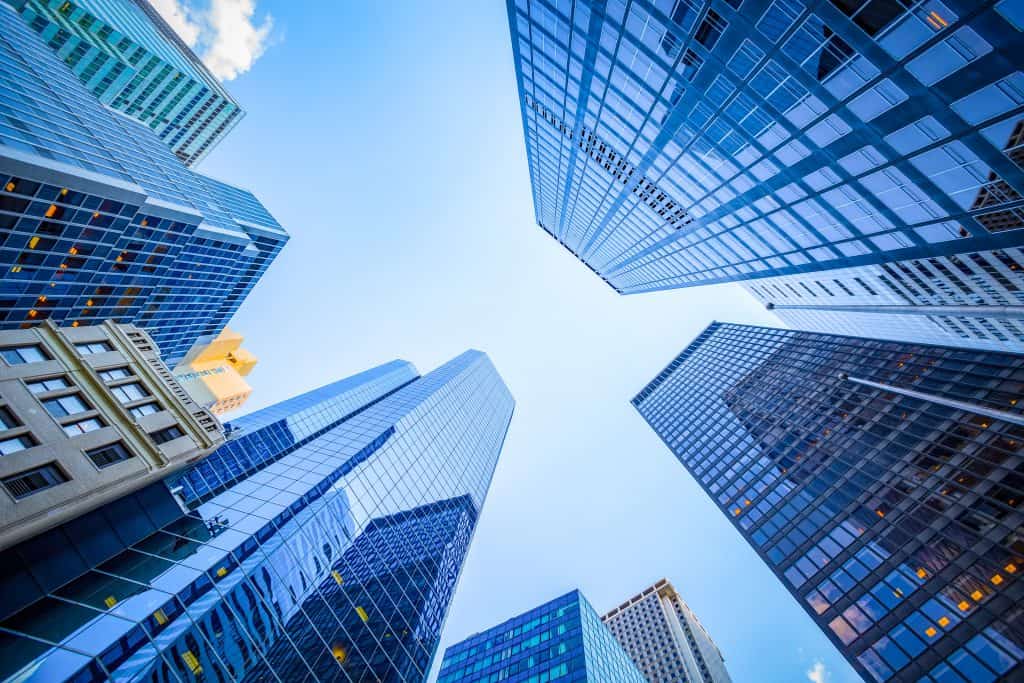 A lot of people have dreams of moving to Canada, but one thing that many of them fail to put into consideration is the province or region they want to move into.

This article is going to shed light on  Immigration to Canada’s Provinces and their Main Industries.

Canada is a large country. It borders the Pacific, Arctic, and Atlantic Oceans and straddles six time zones. Ten provinces and three territories make up Canada’s division of this enormous area of land.

As a result, each province has distinctive geographic characteristics and ecologies.

Each of these provinces, therefore, has its own industries and in-demand professions. Each province also has its government, set of rules, way of doing things, and educational system.

Let’s now discuss each of Canada’s provinces and their industries, as this will help you make an informed decision regarding which Province you would want to settle in when immigrating to Canada.

Immigration to Canada’s Provinces and their Main Industries

Major Industries: they encompass agriculture, fishing, and the extraction of minerals like gold and silver.

Small enterprises account for 98% of provincial trade and provide the majority of private sector jobs for British Columbians.

One in fifteen working British Columbians is now employed in the tourist sector, which has expanded dramatically over the previous ten years.

For this reason, it could be a good idea for those who are granted a Start-Up Visa to think about relocating permanently to British Columbia.

Oil sands, natural gas, and coal are all parts of the province’s energy sector, which accounts for one-fourth of its GDP.

The forestry sector is Alberta’s third-largest industry, and it is the country’s second-largest producer of agricultural goods.

Numerous channels for Canadian immigration, such as the Federal Skilled Industries Program, have been developed to quickly fill skills shortages in the mechanical, plumbing, and metalworking trades, which are in high demand in Alberta.

Main Industries: Saskatchewan’s abundant natural products and their processed equivalents provide 95% of the materials for its manufactured goods.

These include potash, uranium, wood, oil and gas, cattle, grains, and animals. A lot of individuals are employed by businesses that manufacture goods made of wood, chemicals, food and drink, and machinery.

Immigration to Canada is increasingly choosing Saskatchewan as their final destination.

With 40% of the province’s crop production going toward wheat, Manitoba has a sizable agricultural sector.

The primary industries in Manitoba’s manufacturing sector include apparel, machinery, and food. Another important industry for employment in this area is mining.

Main Industries: The fact that 14 factories in Ontario are run by seven of the biggest automakers in the world shows how significant manufacturing is to Ontario.

Another sector that is expanding is information and technology, particularly in the “Technology Triangle” comprising Toronto, Ottawa, and Waterloo.

This sector continues to draw creative minds from all around Canada and the world to this region.

While journalism, the arts, and culture are thriving in the province’s larger cities, forestry continues to be a significant sector in northern Ontario.

The only province in Canada where French is the primary language of instruction is Quebec.

The province is home to the headquarters of a number of multinational air transport firms, including Bombardier.

With tens of thousands of employees, Quebec’s mining and forestry sectors generate billions in export earnings and Hydro-Québec is a global leader in hydroelectric power.

Those who are interested in moving to Quebec should be aware that the province has its own immigration policies, procedures, and differences that are unique from the Federal government’s immigration streams for Canadians.

This province is the only province with multiple official languages.

Manufacturing and tourism are the province’s two primary industries.

The economy of New Brunswick, like that of many other Canadian provinces, is largely dependent on the fishery, forestry, energy, and mining industries due to the province’s endowment of natural resources

Main Industries: Nova Scotia is a province in the Atlantic Ocean that has a thriving economy based on offshore and inland fishing, mining, and drilling.

Halifax is one of the major Atlantic ports, so shipping is another common activity there.

Major Industries: This small province in terms of both area and population is well known for its delectable potatoes, which account for a sizable portion of its agricultural industry.

The growing tourism sector and small companies account for the majority of jobs on the island.

Main Industries: The smallest province or territory in Canada in terms of population is Nunavut and it has a population that is almost entirely Inuit.

Mining and resource development are the two main sectors in the region.

The business and administration sector in Yukon also contributes to its GDP.

Yukon is a popular destination for the film industry in part because of the stunning scenery and lengthy summer days that make fishing and trapping particularly popular in the region.

Main Industries: With constant support for entrepreneurs, the territory is making investments in the commercial and economic development sectors.

Energy, diamonds, and the extraction of minerals, oil, and gas are some of the other significant sectors in the region

Which Canadian Province Do Most Immigrants Choose?

Ontario is by far the most sought-after province for all new immigrants to Canada.
About half of all new permanent residents to Canada in 2021 arrived in Ontario. The most populated and largest city in Canada is located in Ontario.

What Are The Easiest Provinces To Immigrate To Canada?

British Columbia PNP has been the top choice among immigrants due to its quick immigration and simple documentation process.
British Columbia invites applicants with a minimum of two years of work experience because it is one of the easiest provinces in Canada for PR.

Which Is The Cheapest Province To Live In Canada?

The least expensive place to live in Canada is Alberta. In Edmonton, Alberta’s capital, there are many options for employment in the oil and gas industry, at the university, and the city’s regional financial hub.

Which Is The Easiest Province To Immigrate to In Canada in 2021?

Nova Scotia is the most easy province to migrate to and even get permanent residence in Canada.

Which Province in Canada Has More Job Opportunities?

One of the most sought-after places for foreigners to reside in Canada is Ontario. It’s one of the greatest places to look for employment.

What Are The 4 Main Categories of Immigrants To Canada?

Which Province Has The Highest Taxes?

Since the government of Quebec pays a wide range of services that other governments do not, income tax rates in Quebec are heavier than those in other provinces and territories.

Which Canadian Province Has The Best Healthcare?

With an “A” grade on the health report card and a third-place overall finish after Switzerland and Sweden, British Columbia is a top-placing province with great health care.

Which Canadian Province Is Least Cold?

Winter temperatures in Victoria, British Columbia, are the warmest in all of Canada.
Typical daily highs are 9°C, while average night time lows are only 4°C. Only 25 cm of snow falls on average each year.
There is only one day a year in Victoria when the temperature falls below zero.

Which Province Has The Best Education In Canada?

What City In Canada Has The Lowest Cost of Living?

What Is The Best Place To Live In Canada With Your Family?

Ottawa, Kingston, and Toronto are the ideal cities in Ontario for families to live in.
There are several family-friendly attractions and amenities available in these cities.
There are many wonderful spots to select from in British Columbia, which is one of the greatest provinces in Canada to raise a family.

Well, Canada is a nation that is always expanding and in need of more residents.

It offers immigrants a wide range of living options throughout its provinces.

It’s no wonder that it’s crucial to choose wisely when picking a province to settle in.

Your decision should be influenced by your profession’s demand, education, cost of living in the province and your migration options.

So, keeping in mind Canada’s provinces and their major industries, I trust you’ll make the best decision on where to immigrate to.