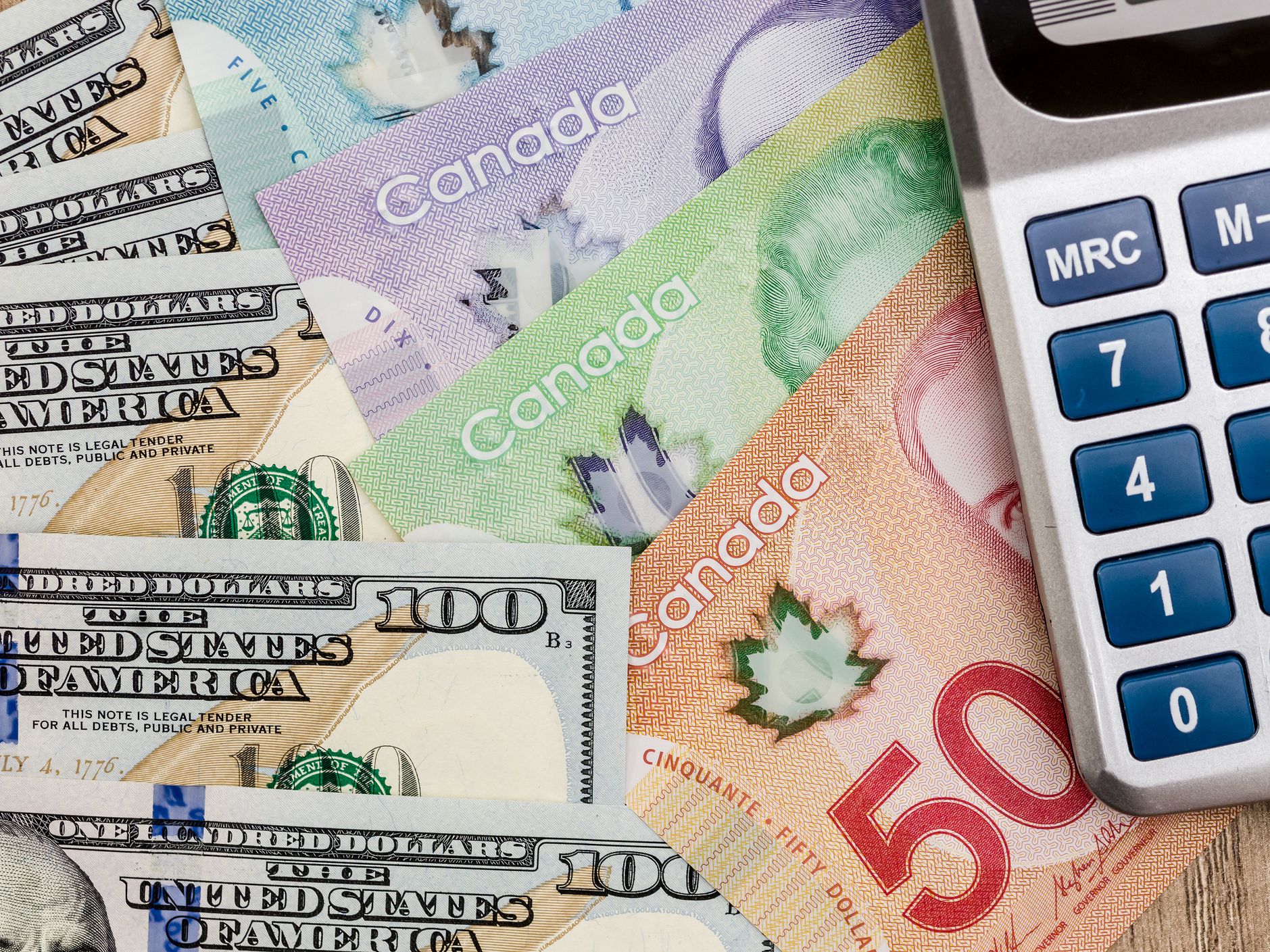 Just like every other organised society, Canada has a functional taxation system and its existence is necessary for the growth and improvement of their economy.

That being said, this article is going to discuss Taxation in Canada and what it entails.

In Canada, the federal government and the several provinces and territorial legislatures share the authority to levy taxes.

This extensive taxation structure was established to pay for the numerous publicly financed health and social services that Canadians across the nation take use of.

Canada has a variety of taxes, including income, sales, property, and corporation taxes. In Canada, the greatest source of revenue for the federal government is income tax.

Now let’s discuss each of these taxation systems in Canada individually.

Systems of Taxation in Canada

The government uses tax money to pay for a variety of initiatives, including: public education, infrastructure, job creation, and subsidies income from provinces with stronger economies to those with weaker ones.

In a bid to create equality in the society, tax revenues are utilized to reduce the gap between the rich and the poor.

All foreigners who intend to become Canadian citizens could be quite surprised by the level of income tax.

In Canada,The tax year extends from January 1 to December 31 and is based on residency. You must submit a tax return by the deadline of April 30 if you reside in Canada.

Additionally, all income earned within and outside of Canada must be included when paying taxes. If you reside outside of Quebec, you are required to file a single tax return that combines federal and provincial taxes.

If you reside in Quebec, you must submit separate federal and provincial tax returns. Canada has progressive income taxes, just like other nations of the world which implies that you will pay more taxes the more you earn.

Property tax is simply the tax paid for owning an asset or assets. Property taxes must be paid when one owns a home in Canada.

The taxes you pay will depend on the location, just like with other tax programs in the country.

Local governments collect the real estate tax and although nobody likes paying taxes, many services are paid for by property taxes, including water, fire protection, snow removal, trash collection, and enforcement of the law.

In Canada, businesses of all types, including nonprofits and dormant corporations, are subjected to paying taxes on both capital and earnings.

Most of the consumer goods and services that Canadians use, all have levies attached to them.

The GST and PST are combined to create a unified sales tax in several provinces (HST) while other  provinces do not observe PST.

Sales taxes are levied by both the federal and provincial governments, therefore the tax rate on any goods or services that you buy changes according to each province.

Are you a citizen of Canada and the US simultaneously? then this section is for you.

For dual residents of Canada and the US, filing tax returns in both countries is likely to be a requirement.

Due to the higher tax burden in Canada, dual nationals who live and work there typically do not have to pay income tax to the US.

However, if this subject pertains to you, it is crucial that you do all the needed research and clear up any confusion you may have.

For instance, US citizens who have assets worth more than $10,000 that are located outside the US must file an FBAR form.

Financial fines may apply if these important forms are not completed. There are many dual nationals who live and work in Canada who may be impacted by these American restrictions so you need to do research and know where you stand.

What Are The 3 Main Types Of Taxes In Canada?

Is Taxation High in Canada?

Quebec and the Atlantic provinces once again top the list of the provinces with the highest tax burdens for couples without children and with annual incomes over $100,000.
With an effective personal income tax rate of 28.0%, Quebec has the highest rate. It is followed by Newfoundland and Labrador (26.2%), Prince Edward Island (25.5%), and Nova Scotia (24.7%)

Is There Tax Free In Canada?

Simply put, you are eligible to claim tax-free income in Canada for a given tax year if at least 90% of your income for that year came from Canadian sources.
However, if more than 10% of your income came from sources outside of Canada during the tax year, you are ineligible for personal tax credits.

Who Pays the Majority of Taxes in Canada?

The majority of Canada’s tax burden is therefore borne by middle- and high-income earners.
This isn’t a surprise for a tax system where fundamental personal exemptions and many tax rates insulate lower income individuals from paying income tax. They cover the bulk of all income taxes.

Which Canadian Province has lowest taxes?

The territories of NU and NT have lower top marginal tax rates than the province of SK, which has the lowest rate.

Who Pays More Tax in Canada or the US?

Despite having a GDP that is far bigger than that of its northern neighbor, both countries have comparable average per capita incomes.
Despite the fact that Americans generally pay higher taxes, Canada has better social benefits.

What food is Taxed in Canada?

Snack foods that are salty and savory are taxed. This group of snack foods also includes popped corn and brittle pretzels.
Chips, crisps, puffs, curls, or sticks like potato chips, and cheese curls are also included.

What is Considered income in Canada?

Income from work, retirement and other social assistance, interest, etc. are all included in general income.

Even if you just spent a portion of the year in Canada, you might need to file an Income Tax and Benefit Return.

Taxation in Canada varies according to your province as well as your income.

If you’re planning to immigrate to Canada or you just immigrated, then you’ll want to properly familiarize yourself with the taxation system in Canada.

If you have other questions, leave them in the comments section.