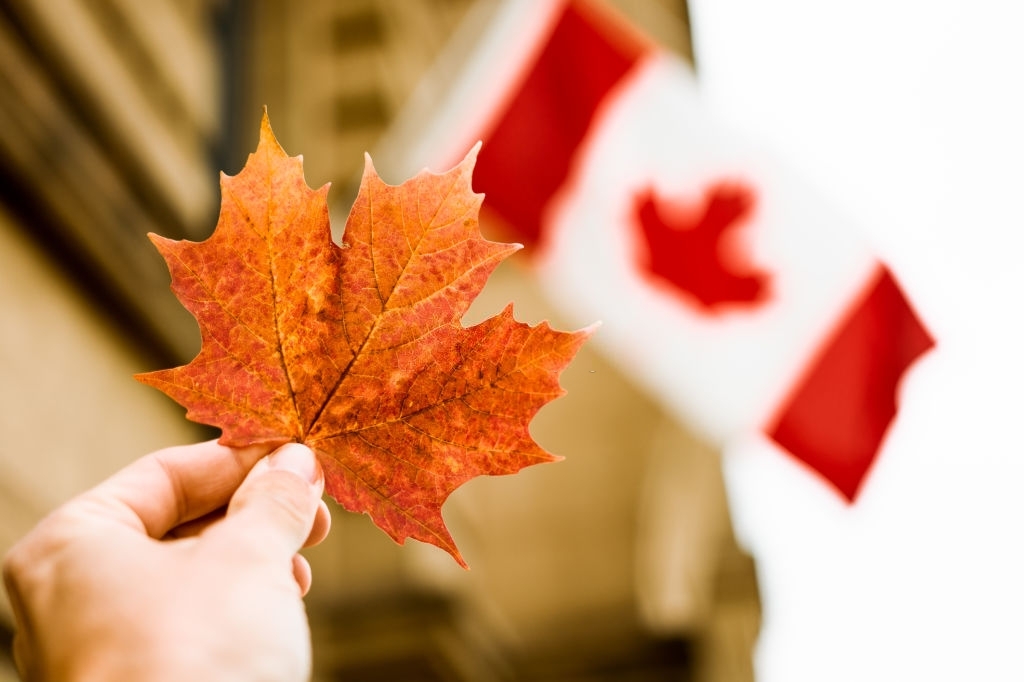 One of the anxieties that befall everyone relocating, is the thought of what to expect when one gets to his or her destination. Changing location is not as easy as many portray it to be, it requires emotional, mental, and psychological strength to go through the process.

Canada is no doubt a beautiful, multicultural and peaceful place to live, but with relocation comes a new challenge, hence it is important immigrants are arm with knowledge of what to expect when they get to Canada.

This article is written towards helping immigrants adapt and integrate into Canadian life.

The following are things you need to know about Canada

Canada is 40 times larger than the United Kingdom, and the second-largest country in the world, measuring about ten million square Kilometers. Did you know that the Wood Buffalo National Park in Canada is bigger and larger than the Netherlands?

Canada is a vast and beautiful country, some parts of Canada are closer to London when compare to their proximity to some of the cities in Canada. The City of St John’s Newfoundland is closer to London than to Vancouver.

With it is vastness it is safe to say, people living on the East Coast of Canada are likely not to have regular contact with their friends, siblings, or family who live on the West Coast of Canada, due to the distance.

English and French are the official languages in Canada, and they both have equal status. The Eastern Province of Quebec is notable for being French-speaking, with law enforcement by the language Police to ensure people speak French.

Canada has one of the best healthcare in the world, it is Government funded via tax payment of the citizens. It is akin to the NHS, it is delivered by the private sector, hence medical service is free in Canada.

The Province Ministry of Health is saddled with the responsibility of issuing health care to every individual who enrolls for the program. The only challenge with Canadian healthcare is the slow time of response, hence it is better to have private healthcare to handle one’s emergency situation.

Canada is a cold country; this is the first reality immigrant from a country with a mild or warm climate face. The only place that is less cold is the west coast in British Columbia, during winter, the temperature can get to -30 or -40 degrees Celsius, which is freezing cold.

Poutine is Quebec slang for ‘’mess’’. Poutine is a Canadian favorite dish, it is chips covered in gravy and half-melted cheese curds. It was discovered in Quebec in the 1950s by a truck driver.

The educational system in Canada is one of the best in the world; the OECD ranking of 2017 places Canada first hence it is the destination for foreign or international students.

The Charter of Right and Freedom

It is very important for immigrants to be aware and conscious of their fundamental human rights as enshrined in the constitution of Canada on arrival. The Canadian Charter of Right and Freedom explicitly explain and state the political right of Canadian citizens and the civil right of everyone in Canada.

The Canadian Charter of Rights and Freedom offers requisite political, civil and social society knowledge needed by residents of Canada in other to live as law-abiding citizens or visitors.

Smoking in Public places is illegal

It is important to note, you are not allowed to smoke in the presence of a minor.

The Federal Act controls the sales, production, possession, and distribution of Cannabis across Canada, each territory or province in Canada can also add additional restrictions to the Federal act, and fines by violators differ from province to province.

In Quebec people under the age of 21 are not allowed to possess, consume, buy or sell cannabis, while in some provinces such as Yukon, Saskatchewan, Prince Edward Island, Ontario, Nunavut, Nova Scotia, Newfoundland and Labrador, New Brunswick, etc.

The age restriction is 19. In some of these provinces, it is illegal to cultivate Cannabis or an offense to sell cannabis to a minor, while some province allows individual to grow four plants of cannabis in their own property.

In Canada people convicted under the Cannabis Act are liable to pay fines ranging from $150 to $5000 or serve jail time.

Job search in Canada is not as easy as many think, it is a tedious process. It is advisable for those who have not secured a job before coming to Canada, they should come with enough money to cater to their needs while they search for a job.

It is also advisable to pick the available job while you search for a job that suits your career path. Ensure you live in a province or territory where you can easily get the job.

Canada is home to people of diverse cultures, languages, and religions. This is the basis of Canadian ethos and National policy. Multiculturalism help immigrants to adapt as quickly as possible to live in Canada and create a welcoming atmosphere for visitors.

Words cannot convey how beautiful Canada is, it is better experienced than explained.  located in various Provinces or Territories are National Parks, lakes, and gardens.

The favorite sport in Canada is Hockney as a matter of fact, the most-watched TV broadcast was the 2010 Olympic final between Canada and the USA men’s final in Vancouver. One of the most used words by Canadians is the word ‘sorry’.

Canadian are polite people, they are quick to apologize hence with sorry, wrath or anger is pacified. Beaver and moose are common sights to Canadians. 70 percent of the world polar bear are in Canada, if you are planning of going to the forest, beware of Polar bears, you are likely to see a bear.