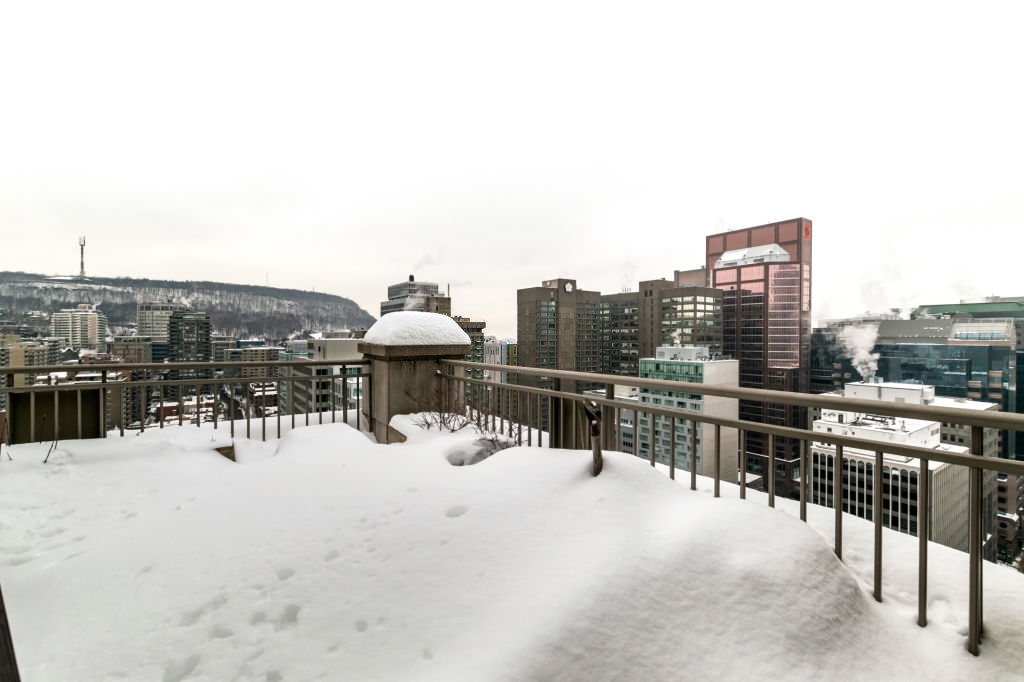 Canada is one of the most beautiful, welcoming, and multi-cultural countries in the world. Canada is blessed with endless beauty in each of its provinces or territory. To know how cheap or expensive Canada is, let take a look at the beauty of Canada.

The Banff National Park. It is located in the Rocky Mountains on Alberta’s Western border, with it is the magnificent lake, Louse. it is a beauty to behold, the topographical view or scenery of the Gondola up Sulphur mountain is a wonder to behold, alongside the waterfall, forest, and glacier lake.

It was Canada’s first National Park and the world’s third. The best time to visit Banff National Park is June-August, December-March.

Abraham Lake. Canada is home to Abraham Lake; it is an artificial lake and Alberta’s largest reservoir. It is located in the Kootenay plains area of the Canadian Rockies, on the North Saskatchewan River’’.

This is a crystalline surface methane bubble formation trapped in frozen blue water. It is beautiful to behold and one of the wonders of the world.

Victoria is one of the most beautiful cities in Canada, it is a British-Columbia, the Butchart Garden is one of her flowery, attractive Garden, while in Victoria, you can easily visit the Royal BC Museum, Fisherman’s Wharf, and Beacon Hill Park.

The Vancouver sea wall is the world’s longest waterfront path., while in Vancouver you can Grouse Mountain and Capilano Suspension Bridge Park.

Canada is not just beautiful, it is fascinating.

Canada is the destination for most immigrants, in terms of study, work, career improvement, immigrants with the desire to improve their lives and provide a better future for their children. One of the most important factors immigrants considers before choosing a place to live is the cost of living.

Canada is not just an economically developing country, it is a multicultural country, that welcomes people from all walks of life. It has one of the best education benefits to resident and international students, and employment opportunities, hence Canada is a choice destination for foreigners.

With the rising cost of living in Canada, it is ideal for an immigrant to know how much it will cost him or her to live in certain cities or provinces. This is an important factor in choosing where to live. The cost of living includes the cost of basic necessary amenities, such as;

Housing cost includes rent, electricity cost, communication service cost, it varies depending on the province. The type of home and environment are major factors also in determining the rental fees. The type of home includes the following.

Food and groceries costs include the money required to feed you and your family, either through purchase from a food vendor or homemade.

Child Care is the cost it will take to cater for your infant child, depending on the age. The classification by age is, 0-2 infant, 2-3 toddler, 3-4, preschooler.

Transportation Cost varies from province to province, as a result of differences in insurance premium and gas price for various cities. It is wise to have an estimated cost of the province or territory you intend to settle.

Four questions immigrants ask, as regards the cost of living in Canada

Is Canada an expensive Country to Live in?

Canada is one of the best countries in terms of the quality of life, booming economy, and good standard of living. Canada is relatively cheap when compared to some countries of the world.

It must be noted that cheap is relative, not absolute. Canada has an income tax rate which is to the advantage of the resident. The high-income tax rate is understandable because, through it, the government provides free health care, secondary school education, and social protection.

2. where are the cheapest places to live in Canada?

In a bid to live in a cheap location in Canada, many immigrants have short-changed themselves. It is important to note that there are more opportunities in the cities than in smaller towns or inland areas. Living outside Canadian cities is cheaper; however, good jobs are in the cities.

The following Cities are the cheapest place to live in Canada.

3. What is the estimated cost required for one to live comfortably in Canada?

4. What should one consider a good salary in Canada?

Earning more or a good salary is the desire of everyone so as to live a life of comfort and luxury. The average decent salary in Canada is $78,000 or $40 per hour.  Note this is not for entry-level salary structure.

To earn a good salary in Canada, you have to work more and get the necessary skills that will increase your earning capacity.

Cost of living in some Canadian Cities

Cost of living in Toronto

Toronto is one of the most expensive cities to live in Canada, it is the epicenter of Canada’s economy, with major companies and firms Headquarters located in it. The average Toronto House Rent is $2070 per month, depending on the size.

Below are some various size home and their rental fee.

Cost of living in Ottawa

Despite being the capital of Canada, the cost of living in Ottawa is cheaper when compared to Toronto. Ottawa offers a lower cost for apartments or housing; hence rental rate is cheaper in Toronto.

Below is the CMHC Rental Market report for January 2021 per month;

Childcare and transportation are less expensive when compare to Toronto.

Cost of living in Quebec

The province of Quebec is one of the cheapest places one can live in Canada, this is as a result of subsidized Childcare, the lowest rent and the Quebec electricity price is lower than the national cost of electricity. It is 7.3 cent per Kilowatt hour.

Cost of living in Montreal

Cost of living in Alberta

There are factors that make Alberta attractive to live in, one of such is the no provincial sales tax and workers’ relatively higher incomes than other parts of Canada. The rental fee for housing and gas is relatively cheap but for utilities like electricity, Albertans pay the highest or most expensive electricity price in Canada.

Generally, Canada is a great place to live. Moreover, it could be somewhat expensive than your home country due to the exchange rate, conversion rate, and high cost of living